The simulator is designed for training on the ground of crews of Mi-8/Mi-17 type helicopters as part of the commander (left-hand pilot), navigator (right-hand pilot), airborne technician (airborne mechanic) to actions in full scope of their functional responsibilities for piloting, navigation, operation of airborne systems and equipment of the helicopter, communication activity, effective interaction, including in case of failuresin various airborne systems and in special cases in accordance with the Mi-8/Mi-17 Helicopter Flight Manual  in order to form and maintain their stable skills to control the helicopter and its weapons in various conditions.

General characteristics of the simulator meet the requirements submitted to Full Flight Simulators (FFS) of B qualification level (according to CS-FSTD(H) standard “Requirements for certification of helicopter flight simulators”) and provides training of not only flight and navigation tasks in accordance with the Flight Manual, but also conducting training to perform combat tasks (in accordance with the training program and Guideline for combat use of air weapons). 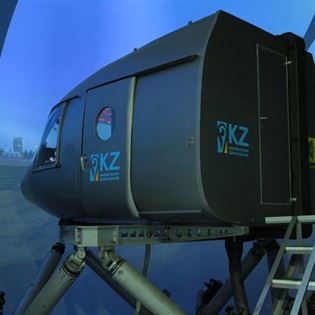 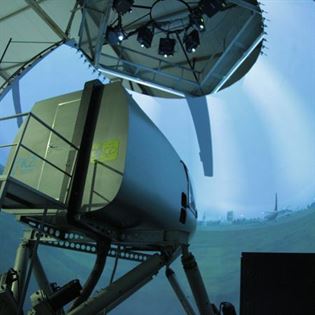 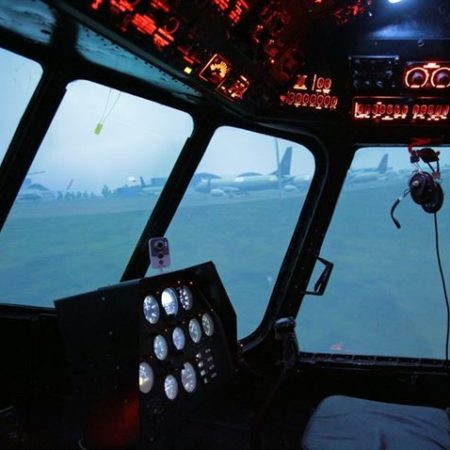 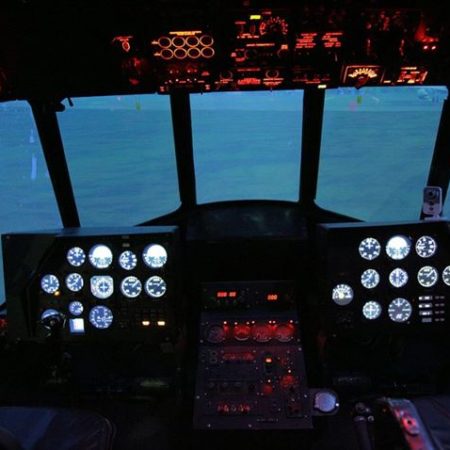 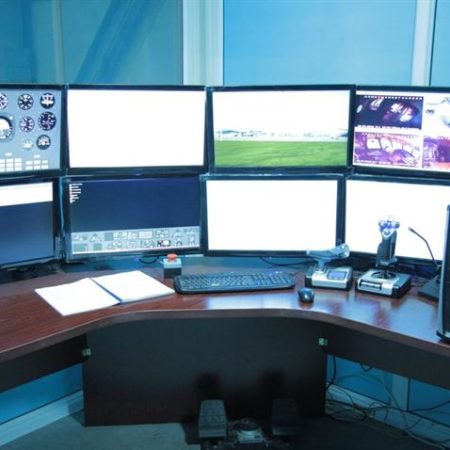 Training on the simulator allows to:

The simulator is a universal training and methodological tool for ground training of flight personnel and provides:

Manager’s possibilities in preparation and during the exercises:

Using the simulator during the flight training ofhelicopter units:

It is easier and safer on the simulator, than in real flight, to practice the actions of the crew members in full scope of their functional responsibilities in accordance with the Mi-17 Helicopter Flight Manual with the possibility of multiple replication, including issues of combat application

The simulator allows carrying out a comprehensive detailed analysis of the flight mission as a whole, as well as separate training procedures by each crew member 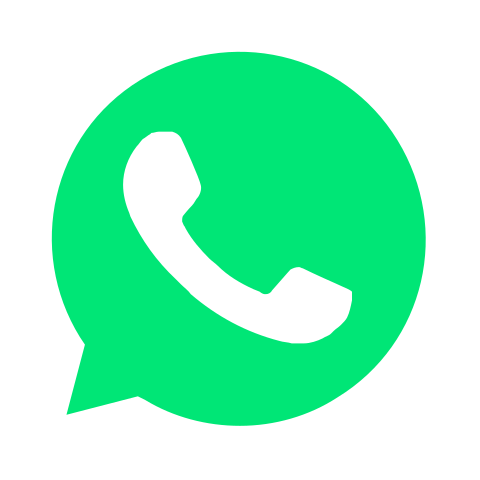